AP: What do you think is the biggest misconception people have about bodybuilding ?

AP: I’ve been following your training log at Muscle and Brawn , and have seen that you’ve been crushing it in powerlifting competitions.  Can you share with us a little about your accomplishments in that area and what your numbers are, don’t be shame?

SS: For some reason, he reminds me of the current goals when it comes to teen physiques. Teens these days want to be skinny with six pack abs. Justin reminds me of that crowd.
4. Arnold

SS: A man. A man’s man, who transcended bodybuilding. Arnold is a warrior, an achiever, and one of the greatest role models of our time. He got what he wanted, and wouldn’t quit until he did so.
5. 45

SS: I spend more time moving around 45 pound plates in my home gym than I do lifting. Perhaps that is the key to my success.
6. Squats 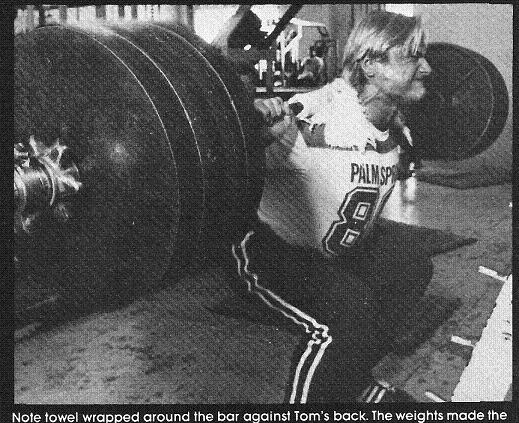 AP: Now back to business.  I mentioned Muscle and Brawn , which is a forum, I joined during my journey to compete.  What made you start it? And what can my readers find there? 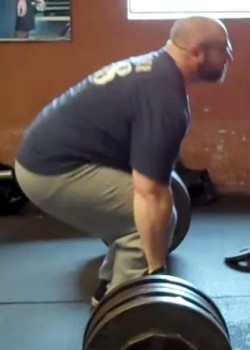 Nothing about what I do is forced. I truly care about everyone I meet, and want the best for them. When I die I don’t mind if people say, Steve was an odd son of a gun , as long as it’s followed by the words… he would do anything for anyone, willingly .

If you are looking for a community where you can learn more about strength training I highly suggest checking out Muscle and Brawn .  I’m still a frequent poster there and update my training log every so often.  The community Steve built there is full of positive and helpful people from all over the world.