Don't Worry & Be Happy is A Positive Attitude

Becoming Mentally Ku – With a Positivity

A positive attitude in life will make daily activities so much better and you will be able to promote the Aloha Spirit with everyone you encounter.  For instance, yesterday morning I had to be at work at 5:30 AM to test the women’s soccer team at 6:00AM for their 300 yard shuttle.  I ride my bike to and from work everyday because I choose not to have a car (that’s for another conversation ).

While I rode my bike during a Redlands early morning, there were no cars in sight, a cool breeze ran through the streets, and the sun was yet to show his face.  I noticed my handlebars were slightly looser than normal as I began to coast down a gradual decline.  I stayed steady.

All of a sudden my handle bars were up by my head. It came out of the frame.  My eyes shot open, bike started to wobble, and all I could think about was if anyone was watching this.  I began to press the brakes on the handlebar quickly.  This sort of stuff you only see happening in movies.  Finally, I slammed down on the brakes and I flew forward into the front of the bike.  I caught myself on my feet but the rear tire and seat came flying up behind me and whacked my back.  The bike finally fell to the ground and there I stood with the handlebars still in my hand and bike on the ground.

Of course I started to look around to see if anyone caught that on video.  Maybe it did and I’m just waiting for it to go viral on YouTube.

But, it’s now 5:15 and I’m about a 20 minute walk away from work.  I was going to be late.  I texted my assistant about the happenings.  How would you feel? Would you have a positive attitude at that moment? or….

Kick the bike? Curse at it? Get stressed?  Throw the handlebars to the ground? Start to cry in the middle of the road? That’s what I did initially, kind of – I didn’t cry.  Then I thought to myself, now how is this going to effect me.  If I kicked the bike then it would just take away from the time I had to start my way to work and maybe even hurt my foot.  If I cursed at it, it’ll just make me look like an idiot even more and that negativity would jump right back in to me.  And if I got stressed, I would be grumpy for the rest of the day.  I decided, no, I wouldn’t become any of those things. Like the saying goes, “Your perception is your reality.”

I’m a HUGE believer in that.  We make our own decisions in how we want to feel, and if want to be in a positive attitude.  Of course, some days are more challenging than others.  I’m not going to tell you that I’m positive all the time, but I do try my best to see the good behind every situation and every person.  You know why? Because it could be worse. 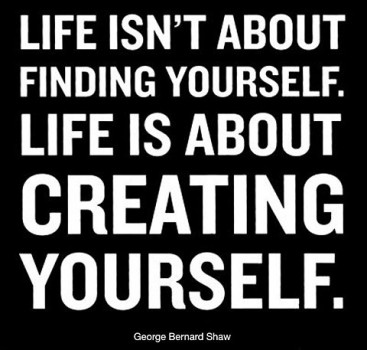 So the next time something happens to you and you feel rage, doubt, discouraged, and all those negative things.  Take a step back, take a deep breath, and become aware of the way you are feeling at that moment. It’s like anything we do.  In order to get better at it, we must practice it consistently.  Awareness about your attitude is the first step towards training yourself to be happier and live a fulfilling life spreading joy and Aloha to everyone around.

To end me bike story.  I picked up my broken bike, looped my  arms around into the frame, and carried it for 20 minutes to make it by 5:40AM, early enough to act like nothing happened.  On my way I laughed at myself, because all I could think about was how funny it actually looked from the outside.

Of course I had to share it with the coaches who were there.  I thought it would be a great pick me upper early in the morning.

Hopefully, it had a positive impact on their day.  It certainly did on mine, and now I have a great story to tell other’s about the time I became aware of having a positive attitude and the time I could have been famous on YouTube. 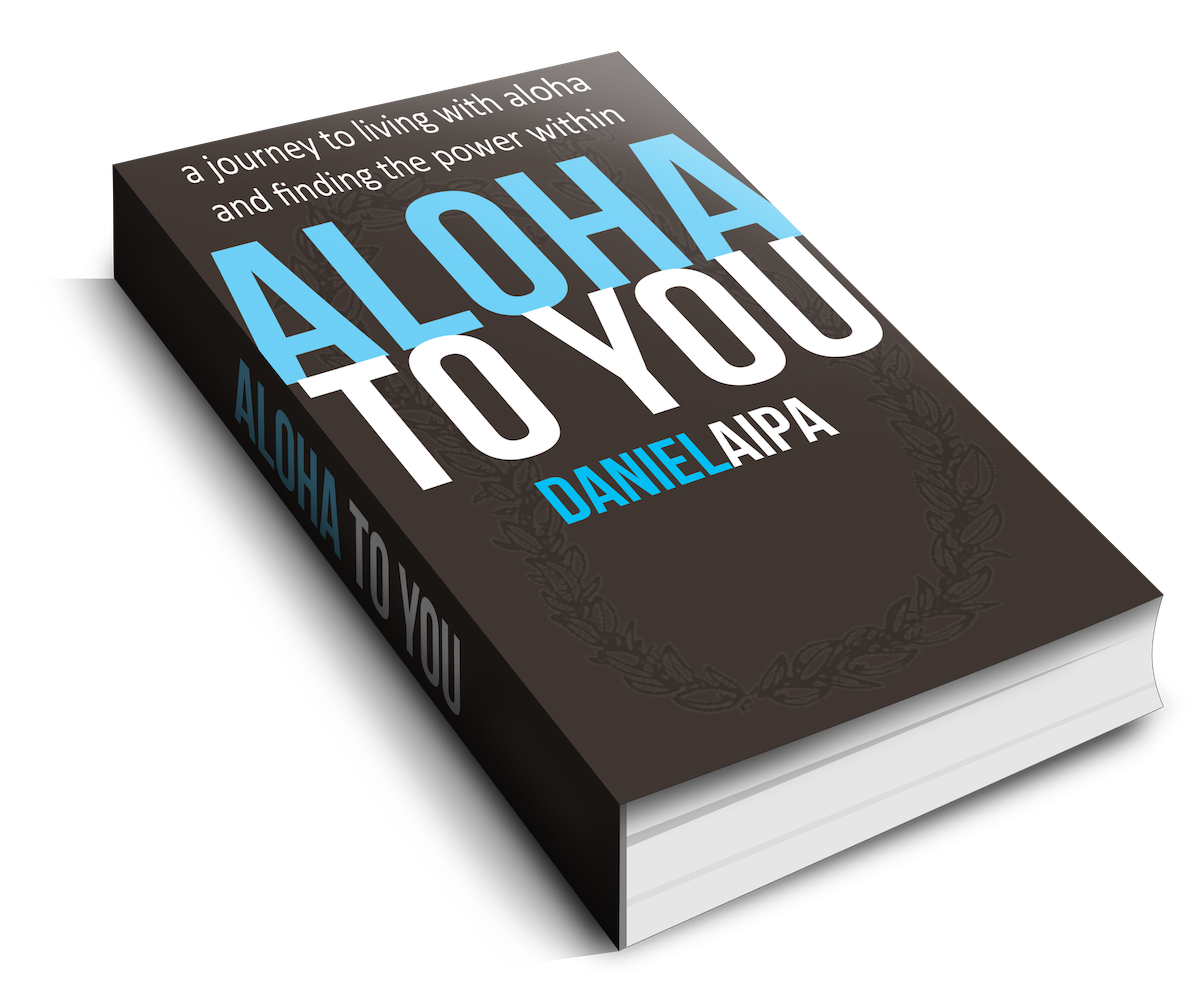