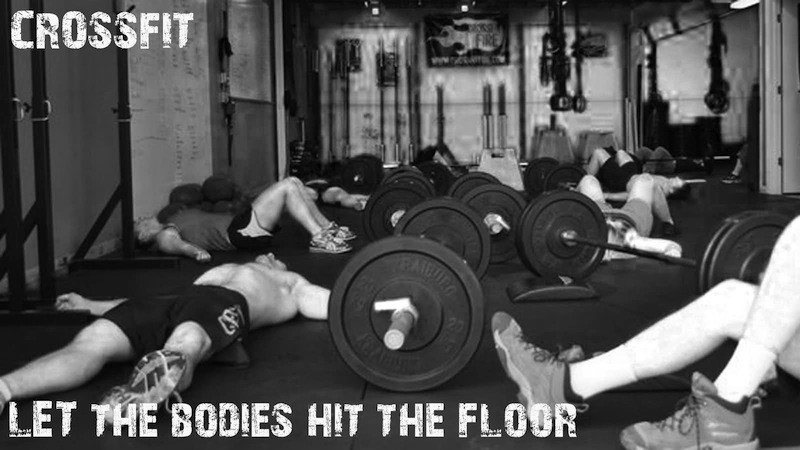 Second, people who do Crossfit are very passionate.  I’m not too much of an extremist but Crossfitters LOVE Crossfit. They get amped up over fitness. Which I think is awesome. But, many Crossfitters I’ve run across are so gung-ho on Crossfit, that they thinks it’s the almighty way of training because you train everything.

As a strength coach, our main concern during any training session is safety. So when the environment is filled with testosterone, loud music, people in your face yelling ‘do it again, you can do it!’, and your coaches watching with judging eyes, it’s important to have someone there who knows when enough is enough. Which brings me to a Crossfit video that has gone viral, where I’m sure many other Crossfit Boxes (that’s what they call Crossfit Gyms) out there who were super pissed about – maybe: 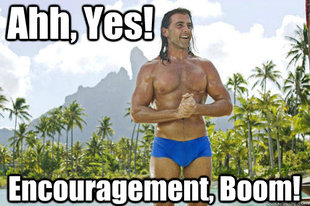