No matter how much you learn, if you don’t take action with the new knowledge then it’s just more crap you have to deal with in your head.  Like Bruce Lee said:

Absorb what is useful, discard what is not.  Add what is uniquely your own.

Over the weekend I was lucky to attend the UH Manoa Strength and Conditioning Clinic put on by Coach Tommy Heffernan and his staff.  I’m always excited when attending these presentations because I get to hear from people  I’ve read about in articles, listened to them speak at other conferences, or stole from their ideas while of course giving them credit. 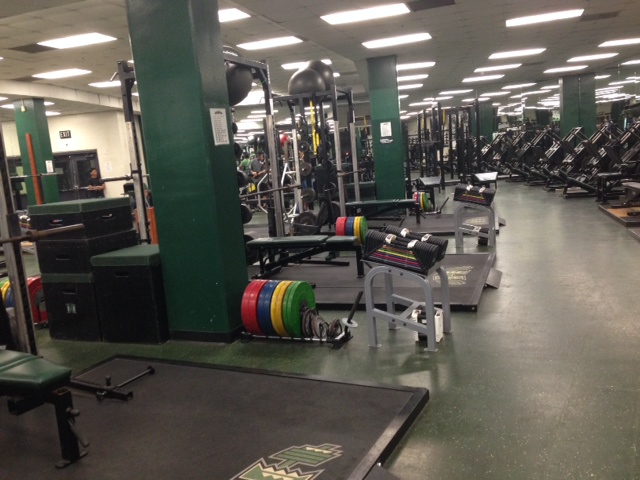 There was a good amount of people who attended this clinic. It’s really humbling being around a group who want to expand their knowledge especially when it comes to athletic performance, injury prevention, motivation, leadership, and mentoring and coaching athletes.

Everyone was there in order to better prepare themselves to help others, so it’s very hard not to be inspired and try to absorb as much information as possible.

Coach Heffernan scheduled a great lineup of speakers with each one focusing on a specific aspect of being a coach.  One of the speakers I was interested in listening to was  Robert Dos Remedios, mostly known as Coach Dos from College of the Canyons, a Junior College in California. 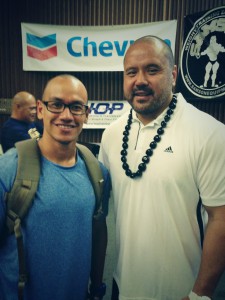 I’ve seen him present a couple of times at other conferences and each time I implemented something I learned.  His CHAOS Training for speed/agility was super successful when I started using it with my athletes at the University of Redlands.  So I knew there was a good chance I would be stealing something from him again.

He presented on Creating Optimal Training Programs, Creating Optimal Training CULTURE .  It was so straight forward and simple, which was the genius behind it all.  He shared with us his templates for training and how he organized his workouts depending on what resources he had.  As a strength coach I’m always looking at new equipment and at what my gym doesn’t have, but instead Coach Dos challenged us to think differently and look at what you do have in order to create an effective training program.

Once you have a training program, he then asked us to think how we will implement and coach the program.  He shared this quote with us:

“There is a BIG difference between making an impression on somebody and making an IMPACT on somebody. Coaches ELEVATE.” – Brian Grasso

I believe as a coach – that is my duty.

I have a lot of respect for Coach Dos because he travels around the world presenting about training, coaching, athletic performance, and I’m sure gets offers from big D1 schools and pro teams, but he’s happy coaching at College of the Canyons.  That was his ending thought for us – “Be Happy”.

I could probably go on forever about the clinic and talk about each presenter but that would be a long post because each presenter offered great lessons and insights.

Like I mentioned before, there can be lessons learned all around us.

Olohe Kaulukukui Jr., opened up with an entry chant followed by a ho’opapa which is an introduction/challenge of who his is, where he comes from, and questions your intentions.  He spoke on how in modern day Hawaii, it’s all about Aloha and all the goody-good stuff, but added we must not forget that the Native Hawaiians didn’t only extend their arms in welcoming but also extended to question intentions.  If it was good intentions, then come on in.  Bad? Then either keep moving along or prepare to fight.

So I ask you, What are your intentions when reading this?

With all the presentations, ideas, thoughts, and lesson I experienced this weekend, it’s up to me to put it into action.  It really doesn’t matter how much you know or what books you’ve read about this or that. The main thing that matters is – with the knowledge you do have, what are your intentions? 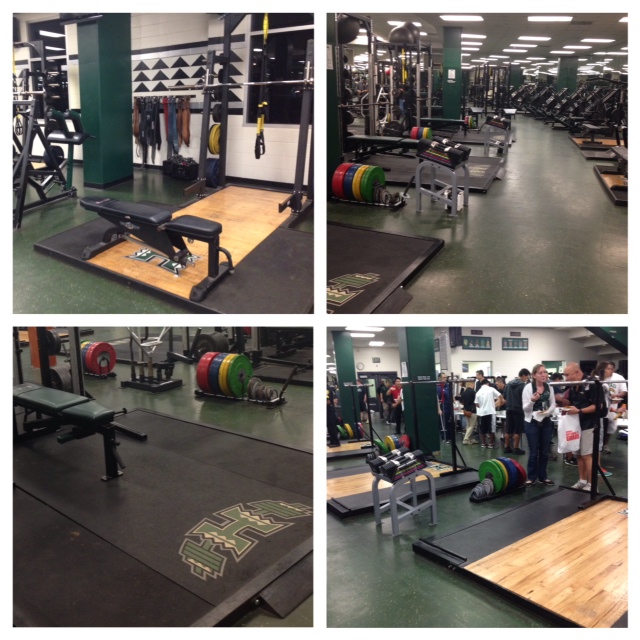 Mahalo to Coach Tommy Heffernan for putting on such a great clinic and to all of the presenters. 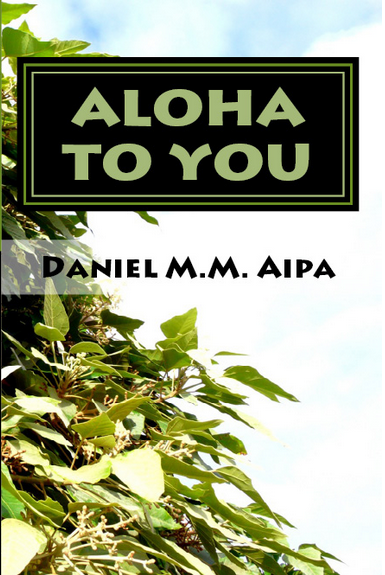